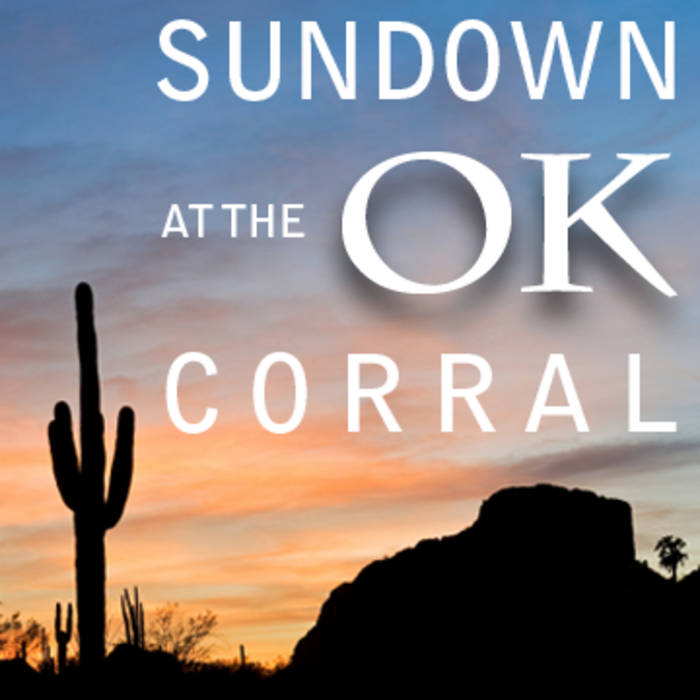 He called for everyone to stay on the ground and fight from behind the lower log.

During this action, private Navin met his end, as one of the warriors hit his mark. Their initial attack repulsed the Indians as they took up sniping positions on the bluffs to the southeast, and in the willows that lined War Man Creek. Burn Them Out The Indians now set fire to the dried hay around the corral.


When it arrived within twenty feet of the barricade, it stopped, as though arrested by supernatural power. The flames arose to a perpendicular height of at least forty feet, made one or two undulating movements, and were extinguished with a spanking slap… the wind, the succeeding instant, carried the smoke of the smoldering grass from the providentially saved encampment.

The Indians used this cover to retrieve their dead and wounded. Then they made their second attack. Two defenders were wounded during this assault; J.

Hollister was severely wounded in the chest and died the next day, and Sergeant Norton was again wounded in the shoulder. Water and War After the second repulse, the warriors resumed sniping. For reasons unknown, the fighting ceased, and the defenders used this time to fetch water from War Man Creek. Sniping resumed and an Indian, perhaps a chief, rode up the east side of the stream and was killed. The warriors made two mid-afternoon charges. Sweeping down from the bluffs south of the strongpoint, the Indians galloped back and forth along the west side of the corral. During this time, a warrior, believe to be a medicine man, was shot by George Duncan.

He was rescued by several warriors and carried back to their camp. Civilian Colvin anticipated this and reinforced the south wall. The warriors attacked on foot. They crossed War Man Creek, beat through the willows, and began to cross the few feet of open ground to the corral. The defenders held their fire until all the Indians were out of the dense bush. Colvin fired first and the other followed suit.

The leader, believed to be a Minneconju chief, was killed and several of his warriors were sent sprawling. Private Bradley now volunteered to ride to the fort for help. Although chased by several hostiles, he made it to the fort just after Captain Burrowes had moved out with Company G. They reached the corral at sundown. Relief and the Return It was discovered that 19 of the 22 mules had been killed or wounded. Therefore only two wagons could be used and all the mowing machines had to be abandoned.

Only one halt was made on the return march, and that occurred when the mountain howitzer had to be unlimbered to shell the Indians who were on the bluff above the wagon train.

The column finally returned to the fort at about p. Hollister were laid to rest in the cemetery. Three days later, on August 5, Lieutenant Fenton, with 50 men and a mountain howitzer, re-established the hay corral in the valley.

The soldiers were delighted that the Indians had not destroyed the wagon and mowers that were left behind. The haying operations resumed without further incidents. 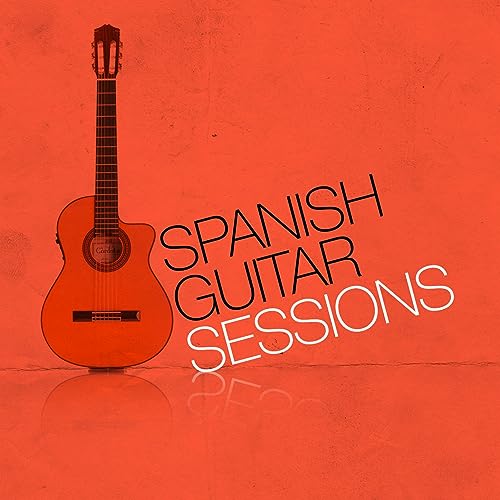 Less than a year later, on July 29, , Fort C. Smith and the hay corral were abandoned.

The site of the Hayfield Fight is on private property. Please respect the property holder's rights and do not trespass. Explore This Park. Info Alerts Maps Calendar Reserve. Superstition's O. Established by Ron in March of when Apache Junction was still reminiscent of the dusty, old days of the wild west. Back then, you were handed the reins and told to bring the horse back in good condition just after sundown. Gone are the days of riding off into the sunset by yourself, but the beauty and spirit of the old west still thrive in these parts. Today, we ride with you, providing great customer service and sharing our love for the area we call home.

The history, diversity and beauty of the Superstition and Goldfield Mountains are second to none! Traveling with horses and need a place to stay? Corral Stables E. Corral Stables, All rights reserved. 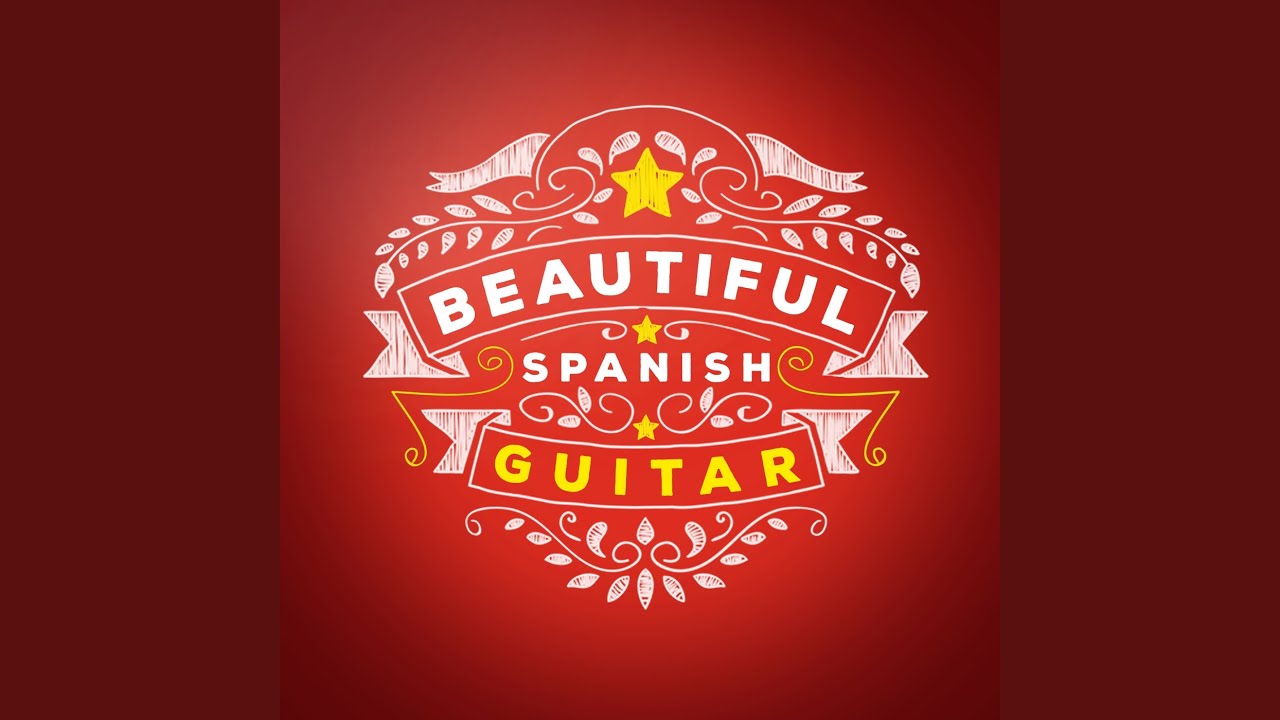 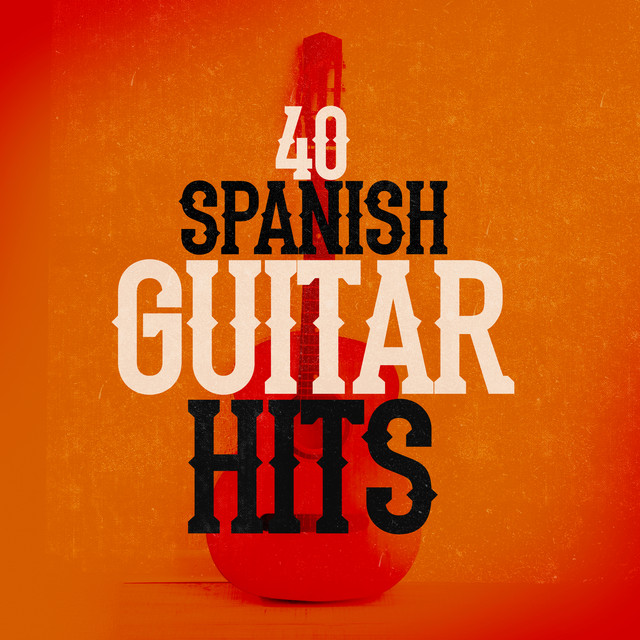 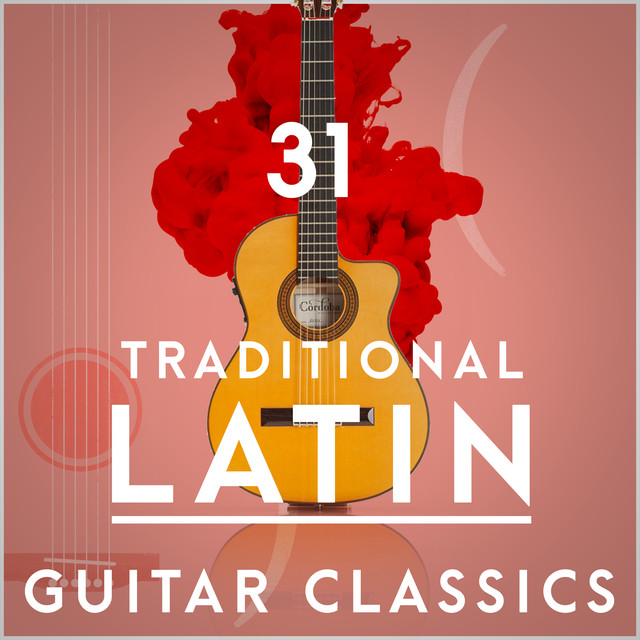 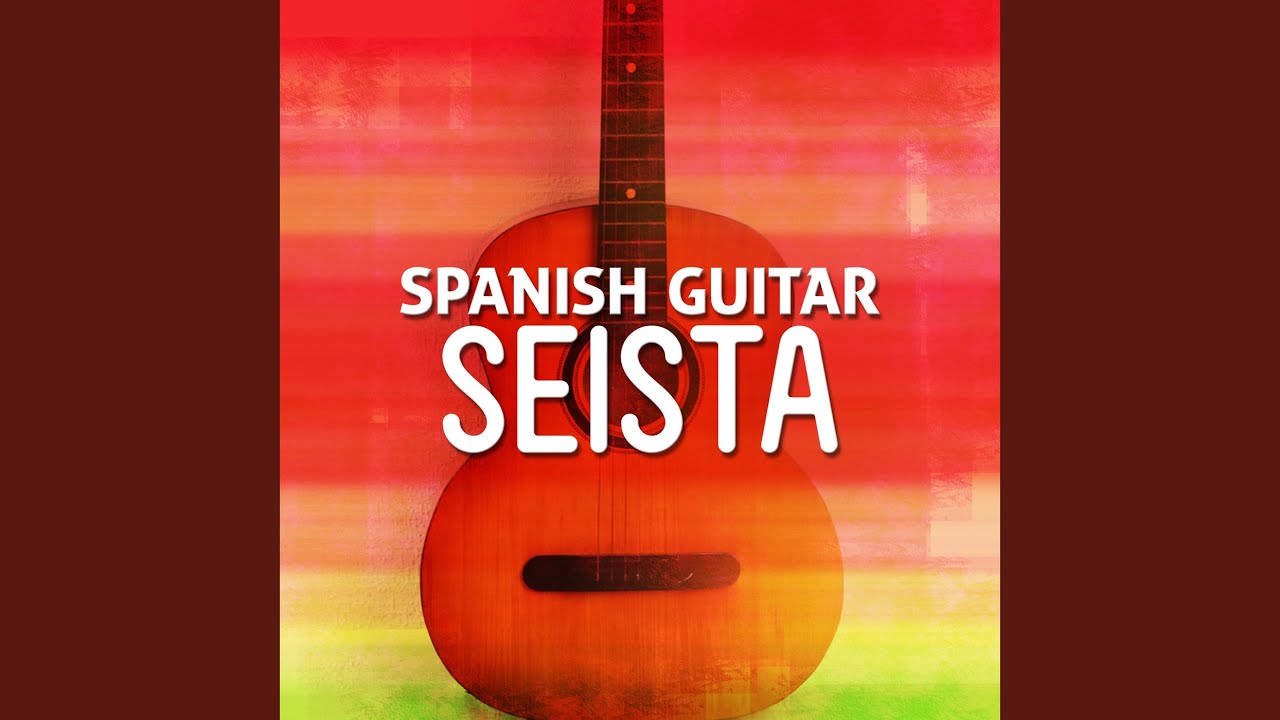